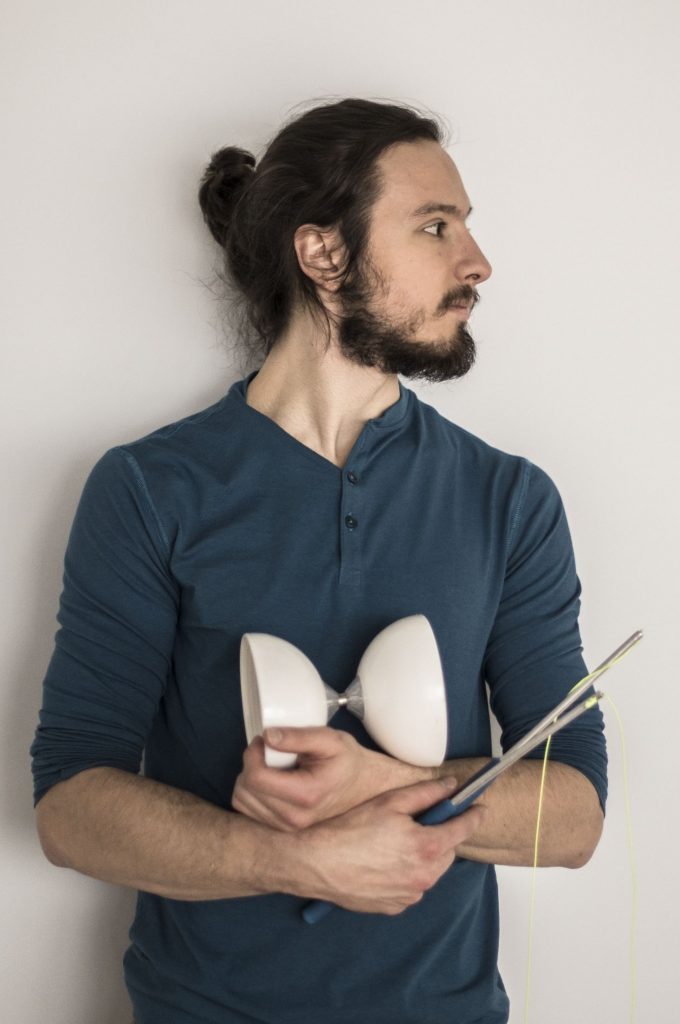 In 2014 Martin was accepted in physics engineering program at Polytechnique Montréal. He was destined to become a scientist, but he ended up choosing something completely different. Having taken up juggling at a very young age, he decided to follow his passion and applied to the Ecole de Cirque de Quebec. During his years of education, he trained mainly in juggling, but also in few other disciplines such as aerial rope, banquine and acrobatics. Finally, In June 2018, he will graduate from the École de Cirque de Québec as a diabolo juggler.